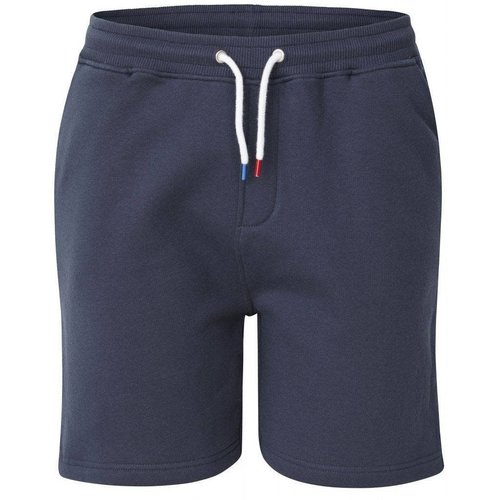 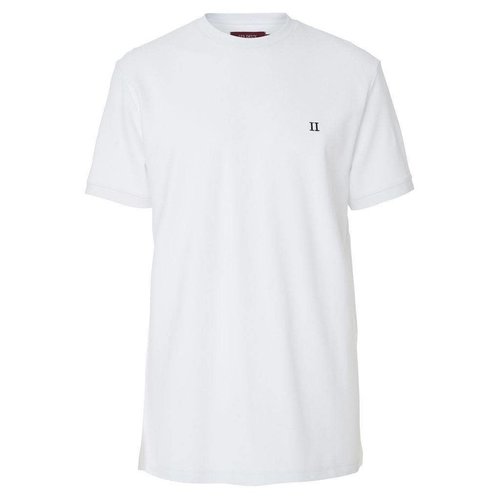 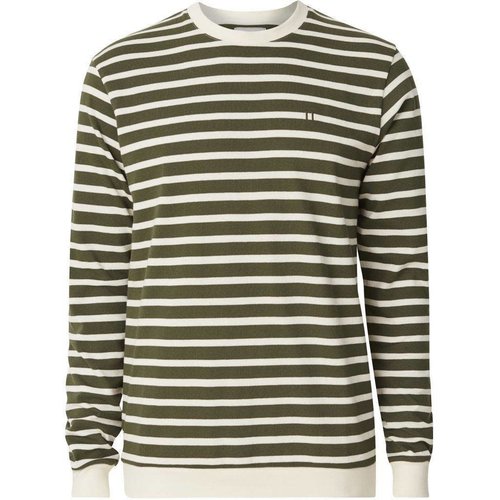 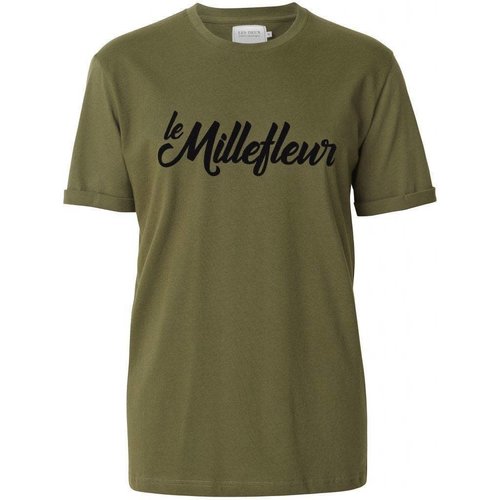 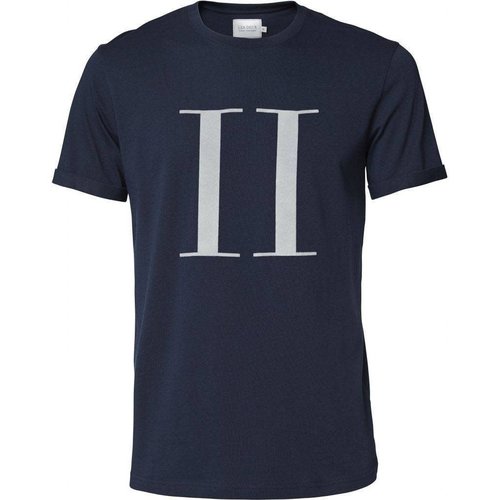 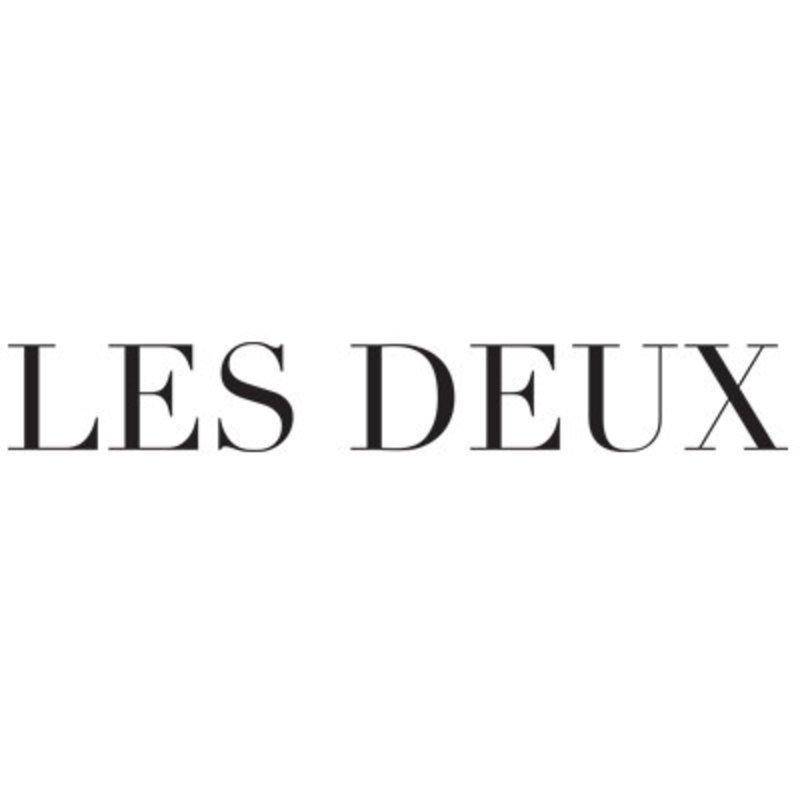 "Les Deux is the story of a cross-cultural relationship between a political refuge and prep boy. A relationship based on mutual inspiration while embracing the diversity of their respective backgrounds and mentalities. The authenticity of this relationship was carried into what in 2009 became Les Deux. The foundation of Les Deux was always to be indiscriminate of gender, politics, cultural backgrounds, and religious beliefs - we are for everyone." (Les Deux ; 2019)